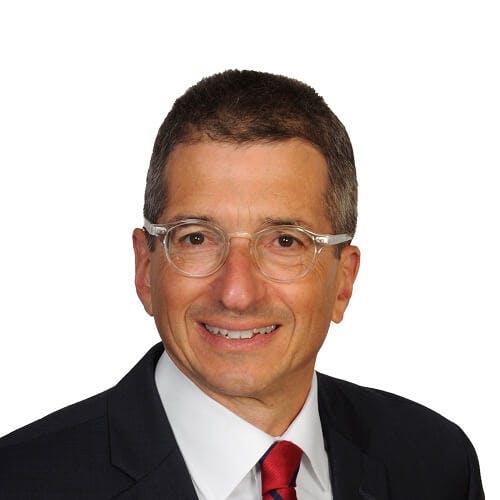 Big Law is facing a new source of competition from the Big 4, the moniker given to the four largest accounting / consulting firms: Deloitte, PWC, KPMG and Ernst & Young—also known as EY.

For a Bloomberg Big Law Business article reporting on the acquisition, authors Sam Skolnik and Michael Kapoor went to LAC Group CIO Ron Friedmann for his perspective. Ron cautions against declaring the Big Four “the winners of the legal industry arms race,” stating:

“EY, Elevate, and UnitedLex all say, ‘we’re making big investments in legal tech,’ and it’s true. But so are law firms.”

EY is already one of the world’s largest alternative legal service providers. In August 2018, the firm bought UK-based Riverview Law, which uses software from another UK company, Kim Technologies, for its artificial intelligence solution for workflow and knowledge management.