Getting the right information to the right people worldwide

LAC Group client BP, one of the world’s largest oil and gas companies, has been featured in the publications of two professional associations, Special Libraries Association (SLA) and Strategic and Competitive Intelligence Professionals or SCIP.

In both articles, Angela McKane, BP Technology Intelligence leader, describes the journey to change the mission and scope of the company’s internal library, which was no longer meeting the needs of BP’s widely distributed scientists and engineers working around the world.

Working in partnership with LAC Group, the BP library has been transformed, as described by McKane, “from being a storehouse for information to providing on-demand digital content, delivering subscribed publications and tailored research to BP engineers and scientists worldwide.”

“Today and tomorrow’s librarians need to see themselves as flexible information centers. That’s what broadens the library’s mission and helps the corporation.” 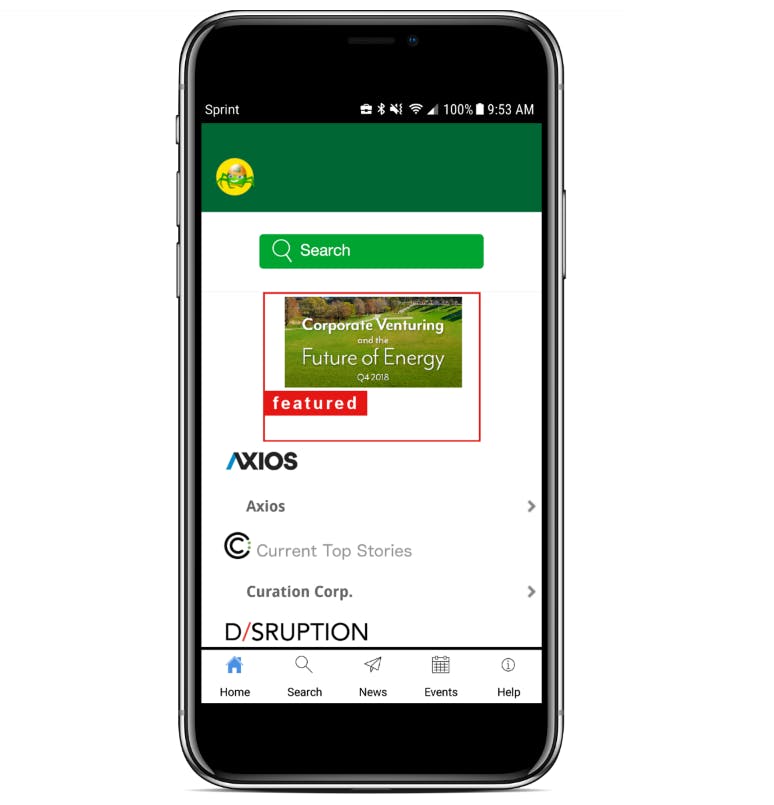 Inspired by Apple founder Steve Jobs’ statement that the iPod would put 1,000 songs in your pocket, McKane convinced BP leadership to replace the company’s physical library with a digital library, placing thousands of subscription articles and other relevant information in the hands of BP employees, to ensure BP remains competitive in the global markets it serves.

“Transitioning to new energy sources necessitates gathering and analyzing new and less-traditional intelligence than would have been the case in previous years. We don’t want BP to miss something, be it an opportunity, an insight, or an emerging threat.”

McKane also will be the keynote speaker for an upcoming ARK conference on library and information center best practices on February 21 in New York, titled “Putting Intelligence in BP Decision Makers’ Hands.” LAC Group is a sponsor for this event.

The article in SCIP’s Competitive Intelligence magazine is available to members only (requires SCIP login credentials).

Get more information on the February 21 ARK Conference, sponsored by LAC Group.