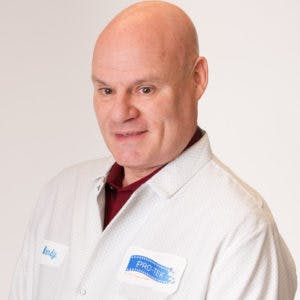 Randy and David are Cinerama historians and creators of Cinerama Adventure, a feature-length documentary that chronicles the history of the groundbreaking three-camera, three-projector cinematic process popular in the 1950s and early 1960s.

Cinerama was created as a movie industry response to new competition from the fledgling television industry. According to Randy, “I have been educating people about film preservation, and we had to educate and re-educate people about Cinerama in order to preserve it.”

Articles in the in70mm.com online magazine that feature Randy and/or David include the following: